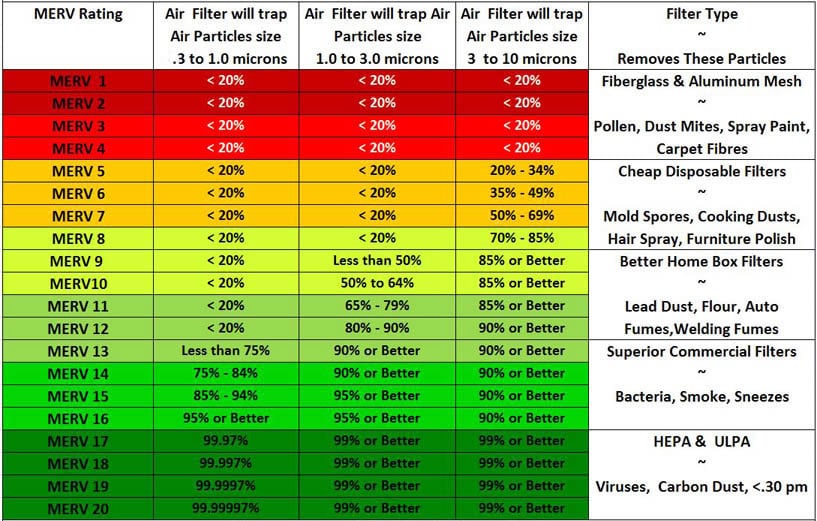 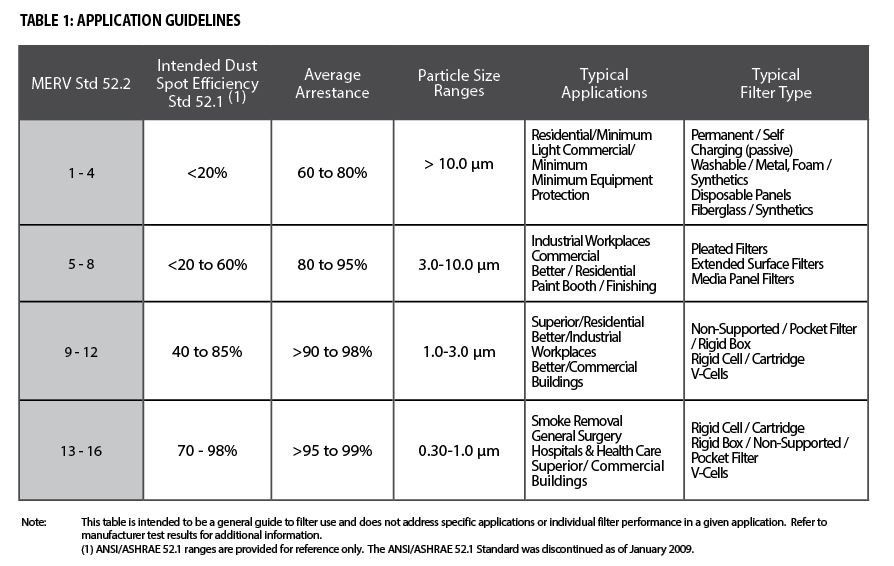 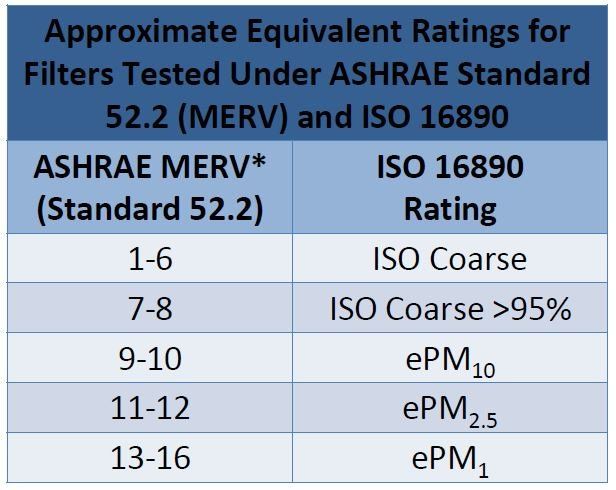 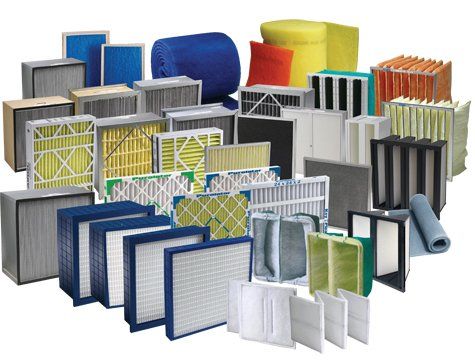 ANSI/ASHRAE STANDARD 52.2 FEATURES MANY IMPROVEMENTS OVER THE 52.1 STANDARD:

In 2009, ANSI/ASHRAE 52.1 “Dust Spot” efficiency testing was removed from the standards while two other parts of the 52.1 Standard were adopted into the 52.2 Standard, allowing for 52.1 to be retired. The two parts of 52.1 adopted by 52.2 are “Arrestance” for determining MERV 1-4 and “Dust Holding Capacity.”

It should be noted that the ANSI/ASHRAE standard makes it clear that Dust Holding Capacity is reported as the total weight of synthetic loading dust captured by the air cleaning device over all of the incremental dust loading steps. This value should not be used to calculate the expected life of the device in use.

Some of the improvements found in the ANSI/ASHRAE 52.2 standard include:

If you have questions about our products or services, we are here to help! 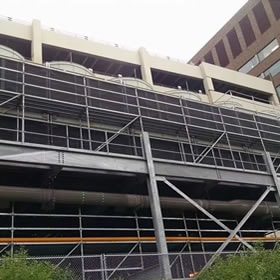 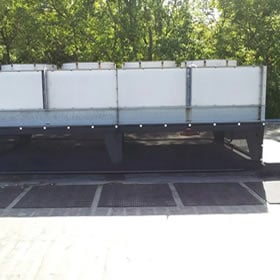 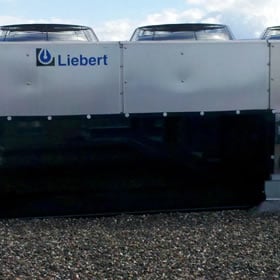 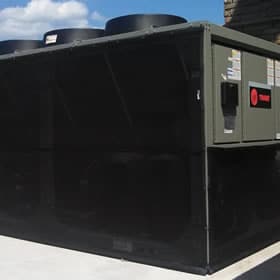 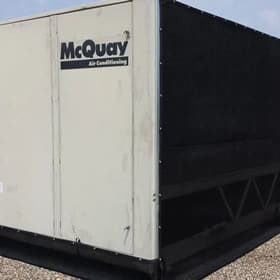 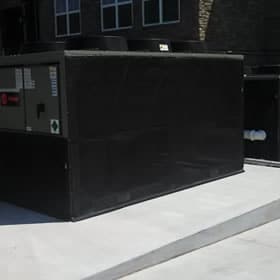 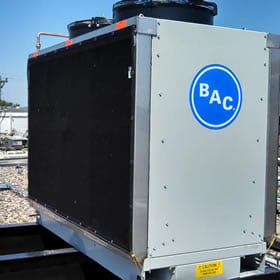 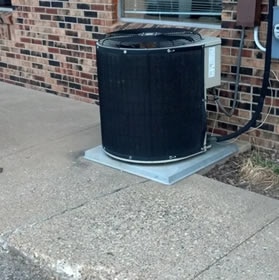 G & B Environmental strives to make clean air & clean water part of your life – sign up for our newsletter to receive news and deals regarding our services designed to keep your company safe, efficient and healthy.